How does apprenticeship funding work?

Apprenticeships are funded in one of two ways:

The levy is charged at a rate of 0.5% of an employer's pay bill. Each employer receives an allowance of £15,000 to offset against their levy payment.

This money will be deducted monthly by PAYE.

On the occasion that a levy paying employer runs out of funds, they will revert to the co-investment method below.

Non Levy Employer
Where an employers wage bill does not exceed £3m, the government will co-invest at a rate of 95%, therefore the employer will need to contribute the additional 5% of the apprenticeship cost.

The Government will fund 100% of the cost of apprenticeship training for a 16-18-year-old for businesses with fewer than 50 employees. 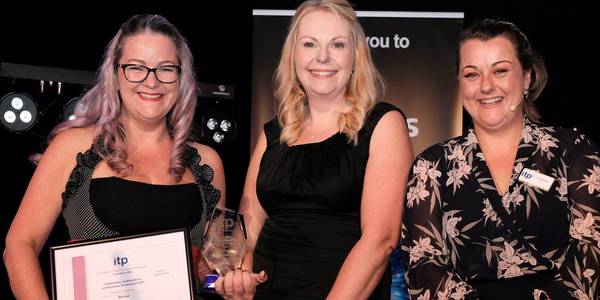 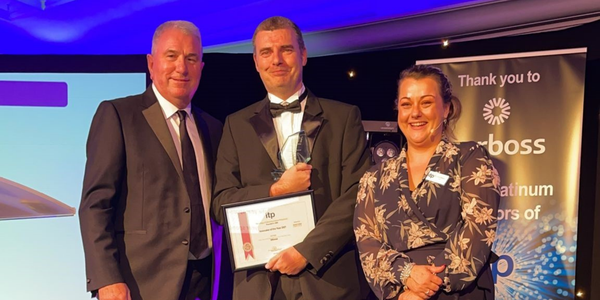 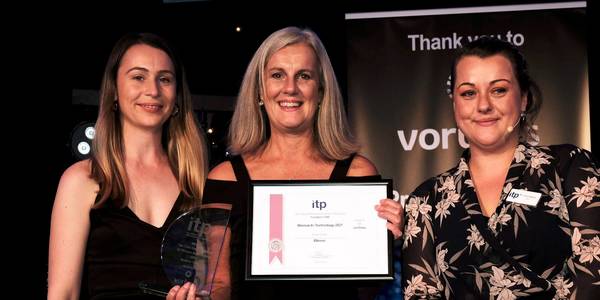