5 minutes with Hannah Gorman, Apprentice of the Year
Apprentices / Openreach

When Hannah won Apprentice of the Year in 2019, the judges said:

Hannah has achieved great things as a result of her apprenticeship and was able to demonstrate how she had developed technically to become a fully skilled engineer, captained a team in the challenge cup as well as delivering great value back into the business receiving great recognition. The judges were unanimous in their recognition of the outstanding impact that her blog on LinkedIn has had and the positive role model she has become for both the industry and apprenticeships.We chatted to Hannah to find out more about her career and what it means to be recognised for her achievements.

What was your first apprentice role?
I worked for HMV as a retail apprentice aged 16. It involved all sorts of work around the store, ranging from displays and till work through to cross-selling and stockroom work. I loved my first apprenticeship, so when I joined Openreach I knew I’d love it. I think learning while working is the best way for me to learn.

How did you find out about the apprenticeship?
I was working in a call centre for BT and I saw that Openreach were looking for trainee engineers. I checked out the website and applied.

How did you feel when you first started?
I was really apprehensive. Following my return from maternity leave, I had been working for 25 hours a week and was unsure about full time working again. I was also scared of starting again at the age of 30, having worked in my previous role for seven years. I’d become really comfortable and able to take on any challenge thrown at me, so starting over again was daunting.

When I actually started in the role I felt much better. I had support at home and at work which helped me to settle in really well. I loved the job.

How long did you stay in the role?
I worked as an engineer for 18 months. It doesn’t seem like a long time but I learned a lot. I really wanted to progress my career, so when the opportunity came up to work in customer experience came up, I jumped at the chance.

How did you find working and studying at the same time?
Studying has never been my strong point, but I found the balance between work and study was just right. Much of my time was spent gathering evidence and writing about my role as an engineer.

What is your current job title? Can you tell us about your journey from your apprenticeship to now?
I’m now a Customer Experience Professional.

On completion of my apprenticeship, an opportunity to join the Customer Experience team came up. It’s an area of the business I’ve always been interested in, so I jumped at the chance.

I’m also studying for a project management qualification in my own time called Six Sigma. First Yellow then Green Belt. Personal development is really important to me, plus I’m really interested in project management and fixing things on a larger scale for customers. I feel really lucky to have been given this opportunity.

What advice would you give other young people looking at apprenticeships?
It doesn’t matter what age you are, don’t rule an apprenticeship out. Being able to earn and gain hands on experience while studying for a qualification is great – you can’t get much better than that.

What would you say to businesses considering employing an apprentice?
I’d say do it. You’ve got a chance to help contribute to someone’s future, which is such a great feeling.

What was your biggest success and biggest challenge as an apprentice?
My biggest success was feeling like I was doing a really good job and learning so much in such a short space of time. The challenge was the weather – we don’t get a lot of great weather in this country and as other engineers said to me ‘This is the best job in the world – in summer.’

What are your career aspirations from this point onwards?
I’m really enjoying my current role but I also want to explore my strengths and passions which are social media and diversity and inclusion. I have a three year plan and I’m going to carry on going for it and taking every opportunity – I also want to start mentoring our new apprentices and helping them pursue the career they want.

What does winning the ITP Apprentice of the Year Award mean to you?
It means the world to me – I really believe in apprenticeships so it was amazing to have this kind of recognition. It’s made my family really proud of me too which is lovely. I’m now mentoring some of our new apprentices too! 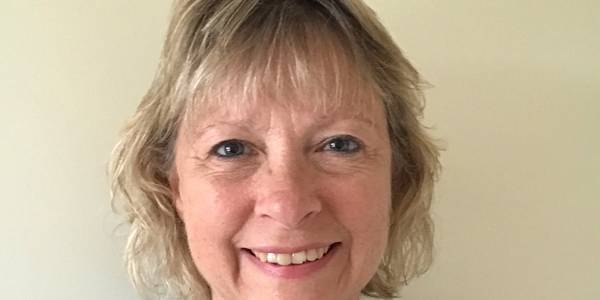 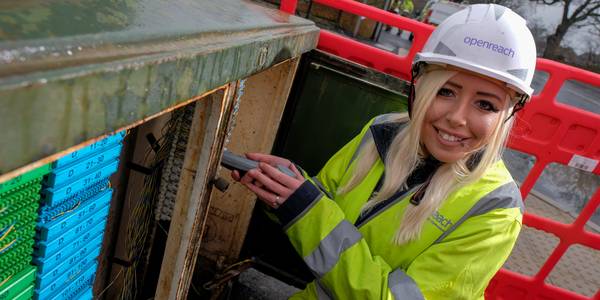 5 minutes with Hannah Gorman, Apprentice of the Year 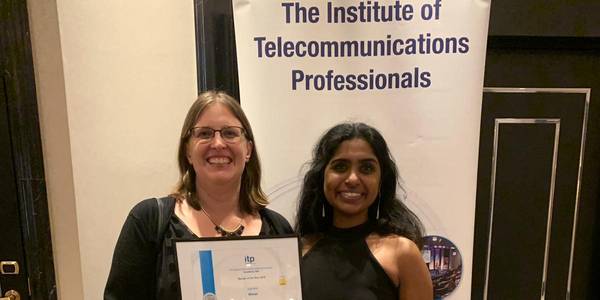 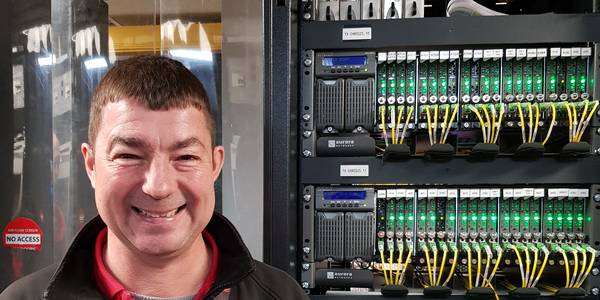