We'll match you with an industry mentor

Whether you’re new to the industry or would like guidance on how to progress your career, our mentoring scheme can help.

We match mentees with some of the best industry experts as mentors. This means you gain insights and guidance from experienced professionals with a wealth of knowledge and connections.

How does it work?

If you’re interested in our mentoring scheme, get in touch with Sue Langridge for more information or fill in the application form to get started!

The programme gave me access to someone outside of my own network of contacts with the skills and knowledge to help me develop and to think about things in a different way.

Case study: how mentoring helped me

Howard Pearson worked in several different industries before settling into telecoms, where he worked as a BT Higher Apprentice.

As Howard’s career goals included a management position, he decided to become involved in the ITP’s Cross Industry Mentoring Scheme. He was matched with Dave Davis, an Engineering Manager at NSSL Global. He was so impressed with the experience that he nominated Dave for the ITP’s Mentor of the Year Award, which Dave was thrilled to go on and win.

Howard said: “Professional development is a key area for me, and the opportunity to learn from an established professional with bags of experience was too good to miss. It’s panned out to have been a really good move, but to be honest even if it hadn’t have worked out as well I would’ve lost nothing for trying.

“Career wise, I’d always had an idea as to the importance of networking; however since embarking on the mentoring scheme it’s become clearer than ever that it is essential to establish and maintain strong professional networks in all areas of your work. Another thing I’ve realised is that there are potential mentor /mentee relationships everywhere and with mutual buy in both parties can gain a lot from it.”

Howard has gained a great deal of insight and motivation from working with Dave, who he praises for his flexibility, commitment, and fresh perspective. He said: “Dave has been consistently encouraging, offering me great ideas, and has always been open to questions – even when he is on annual leave!

“I’d certainly recommend that everyone give mentoring a try - if it turns out that it’s not for you then ok, but the potential gains are just too high to not have a go. I thought I had nothing to lose by trying, and in the end the whole experience far exceeded my expectations.”

Howard also benefited from having the views of someone from outside his own work environment. He says: “My mentor’s different perspective put a very refreshing spin on things, and has encouraged me to look more from the outside in. It is amazing how the possibilities open up when you look at things in that way.”

My mentor is always there to give an unbiased opinion. He gives me perspective, and sometimes makes me think about things in a different light. It is great to have someone giving me advice who has made something of their career because you can draw from their experiences. 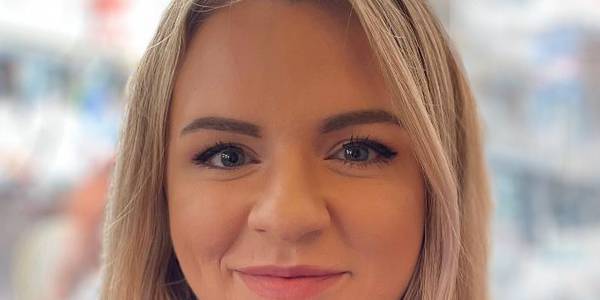 Tips for entering the ITP Awards 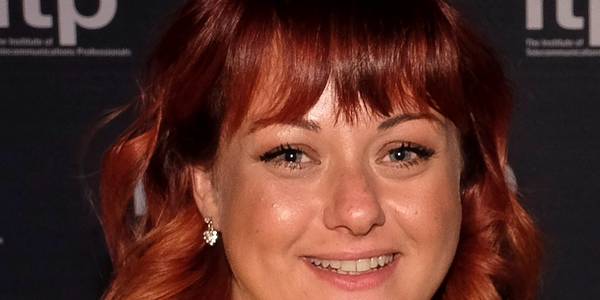