Roger Ward was appointed Journal Sourcing Manager for the ITP in 2020, a role where he is able to make use of his over 35 years’ experience in the telecoms industry to help authors present their work in the Journal for best effect.

His professional career started when he joined BT (then Post-Office Telecommunications) in 1974 after graduating from Cambridge University with an honours degree in Engineering. After initial assignments in International Telephones, he returned to full time study at Essex University gaining an MSc in Telecommunications Systems. On his return to BT, he joined the “System X” Joint System Team and became heavily involved in the pioneering work that resulted in the introduction of digital switching into the UK network, leading the joint BT/ industry design team responsible for the Digital Subscriber Switching System “front end” of the local exchange switching system.

In the mid-1980s, his focus turned to “System Y”, the code name for the project charged with introducing a second vendor into BT’s multi-billion-pound digital local exchange procurement programme. As BT’s technical expert on the subscriber line interface, his involvement in vendor negotiations in Europe and North America ensured that the selected product was capable of meeting UK specific signalling and transmission requirements. With the initial development phase of BT’s digital network complete, he moved into project management and was responsible for a number of projects introducing special services into the BT’s overlay Digital Derived Services Network, including the introduction of the first Intelligent Network Databases.

In 1989, he was selected by BT to undertake Warwick University’s full time Integrated MBA programme on secondment. On successful completion, he joined BT’s Network Strategy Department where he was responsible for developing the business cases that led to the widespread deployment of “Intelligent Network” capabilities and advanced business services. Increasingly heavily involved in the BT/MCI merger negotiations, he was BT’s technical lead in the BT/MCI/industry joint venture “API Consortium” focused on developing appropriate open interfaces to hasten the introduction of multi-vendor next generation networks.

In 2000 he represented BT on the Board of the Californian based Multi-service Forum (MSF), an organisation comprising some 30 of major network operators and equipment vendors. Subsequently elected MSF President for 4 successive 2-year terms, his instigation of the MSF’s successful bi-annual Global MSF Interoperability (GMI) networked “plugfest” events did much to ensure that the forum maintained a meaningful focus in the crowded world of international standards organisations.

In 2009, Roger left BT to pursue a career as an independent consultant. He is a Chartered Engineer and a member of both the IET and the ITP. 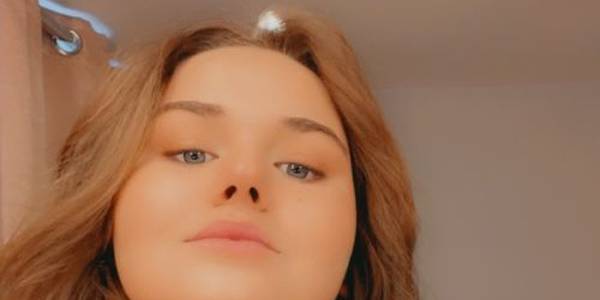 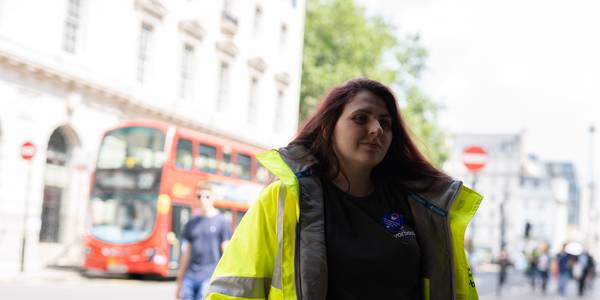