The Worshipful Company of Information Technologists (WCIT) was granted Livery in January 1992 as the 100th Livery Company of the City of London. Its mission is to become an influential force for the beneficial use of Information Technology in the City and it recognises the benefits to the Company from the centuries old values and traditions of the Livery movement in the City of London. Its members come from all parts of the technology and communications industry. 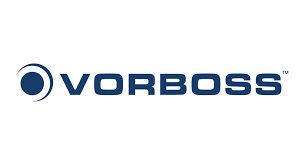